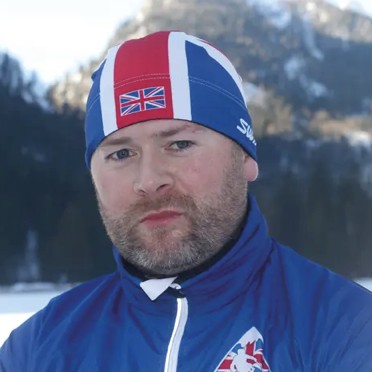 Troy Conner is a member of the British Military who served in two Regiments of the British Army - the Duke of Wellingtons from 1996 until 2002 and the Elite Parachute Regiment (1Para SFSG). Troy carried out active service in Kosovo, Macedonia, Iraq and Afghanistan. During his last tour of Afghan in 2009 he was involved in a tragic incident where an IED exploded under his vehicle. Troy was the only survivor but his injuries were significant. Troy suffered a brain injury resulting in life long epilepsy, loss of sight in the right eye, and a broken back, which left him in a wheelchair for some time. Troy speaks about dealing with adversity and overcoming challenges through resilience and mental strength. Since his medical discharge from the military, Troy has learnt to ski which has resulted in him being involved with the Walking with the Wounded and the AFPST Nordic Ski Team.