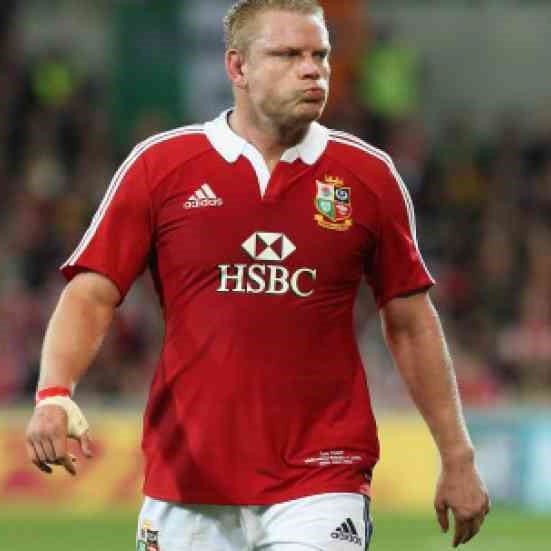 Tom Court is a former Ireland Rugby Union International who made 32 appearances and was part of the 2011 World Cup squad. Tom started out his sporting career as a shotputter before the Brisbane born loosehead switched to rugby and represented the Queensland Reds. After two seasons in Australia, Tom was signed by Irish side Ulster and would go on to make over 150 appearances over 8 seasons. Tom made 32 appearances for Ireland including the 2011 World Cup. With strong performances for club and country, Tom was called up to replace Alex Corbisiero in the British and Irish Lions tour of Australia in 2013. In 2017, Tom announced his retirement from the sport with 291 career appearances to his name, becoming a Grand Slam winner, a European Cup finalist and a British & Irish Lion during his career.