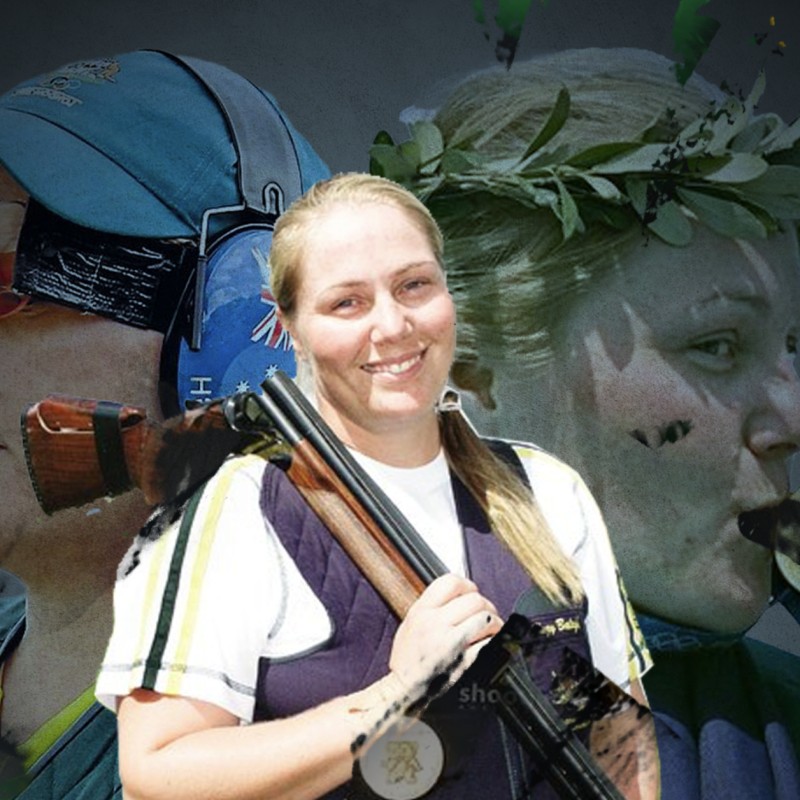 Suzy Balogh is an Olympic Shotgun Shooting Champion from Australia Suzy was the first Australian female shooter to win gold at an Olympic Games (Athens 2004) and the first Australian shooter to win Olympic gold on debut. Suzy competed in the 2002 Commonwealth Games in Manchester where she won a bronze medal and the 2006 Games in Melbourne, where she won a gold and a bronze in the Trap events. Suzy also reached the final of the womens trap at the 2012 London Olympics. Suzy was 1 of 33 Australian Olympic Gold medalists chosen to work in tandem with 10 Australian Army Commandos in the Gold Medal Ready Program. The objective was to mentor the Australia Toykyo 2020 Olympians and aspiring Paris 2024 Olympians. The focus was to assist with their mindset and readiness to execute at the Olympic Games, familiarise athletes with the Olympic Games competition environment, and share experiences of success in high-pressure conditions.

High Performance | Precision | Dealing with Pressure | Decision Making For the last decade, I have had the pleasure of introducing over 30,000 people to the fantastic sport of clay target shooting. Hitting Targets we deliver the most exhilarating, empowering, and explosive experience.