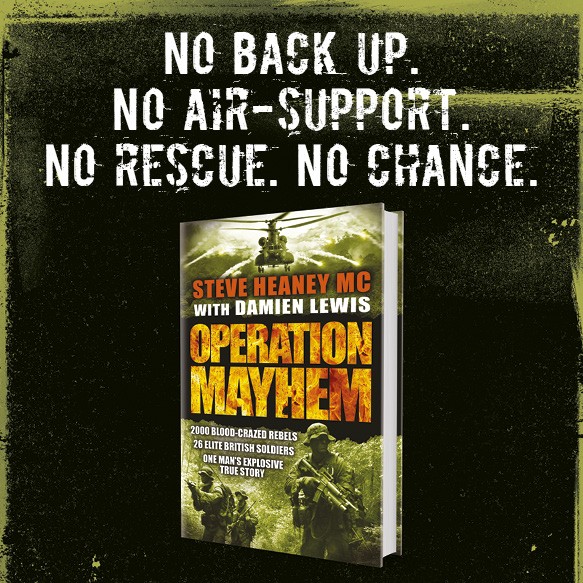 Steve Heaney MC is an elite military expert who specialises in leadership, strategy, escalation situations, decision making, team management and assignments. Steve was the Platoon Sergeant of X PLATOON (Pathfinders), where in 2000, 26 soldiers were dropped into a village in Sierra Leone. It turned into a 16 day seige against 2000 rebel attackers.