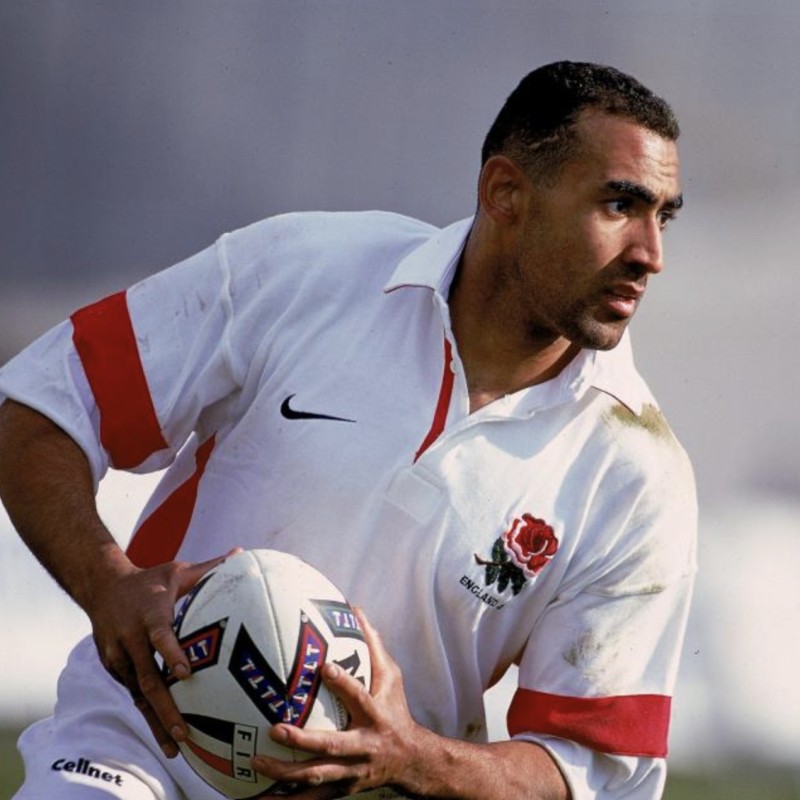 Spencer Brown is a former England Rugby International who played wing and fullback. Spencer played with Richmond, Bedford and Bristol. Bristol rugby fans first saw his defensive qualities first hand when he made a bone crunching try saving tackle on Tana Umaga whilst playing against New Zealand for an England XV team at Ashton Gate. Brown was a member of the England Elite squad between 1998 and 2001 during which time he represented England at the World Sevens in Paris, England A during three seasons, and won two full England caps against Australia and South Africa on the 1998 tour to the Southern Hemisphere. Spencer has a 1st class Honours Degree in Sport & Exercise Science from The University of Northampton, Masters Degree in Strength & Conditioning from The University of Edinburgh, PhD in Health Sciences from The University of Warwick, and has a solo pilots license. Spencer runs a sports performance and injury rehabilitation business in Bermuda called Island Rehab.