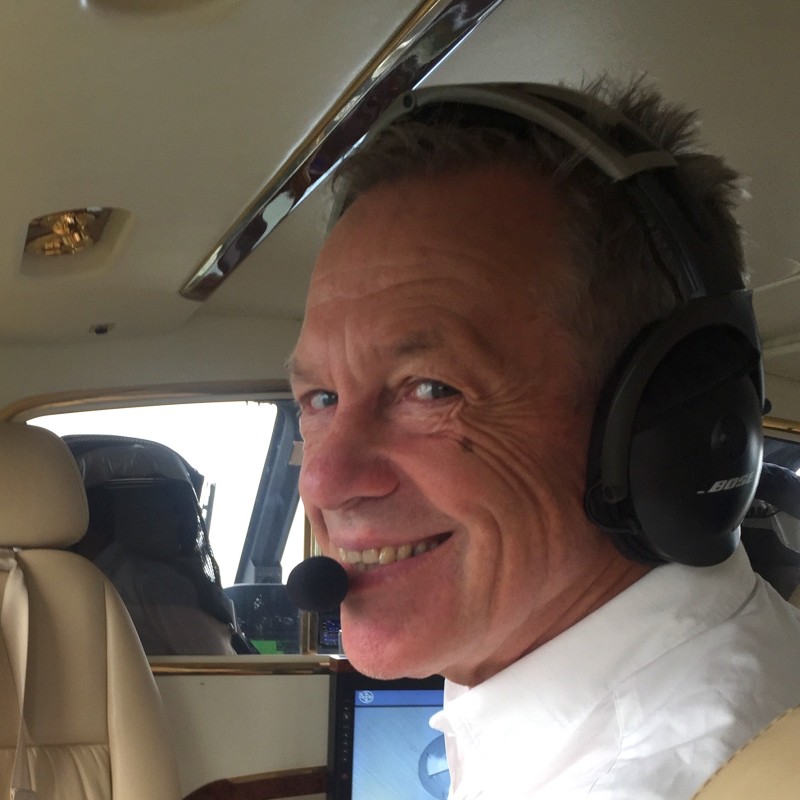 Simon Mann was an SAS officer in the British Army, having trained at Sandhurst before being commissioned into the Scots Guards. Simon later co-founded Executive Outcomes, which was a private military business, later he was also a co-founder of Sandline International. In 1997, Simon has completed three diamond mines from scratch on time and on budget before coming back in 2004 as the leader of failed Coup dEtat attempt against the President of Equatorial Guinea. Simon was serving a 34 year prison sentence in two of the toughest prisons in Africa, including the notorious Black Beach Prison which is well known for its extreme brutality. Simon survived five and half years in prison before receiving a presidential pardon on humanitarian grounds in 2009.