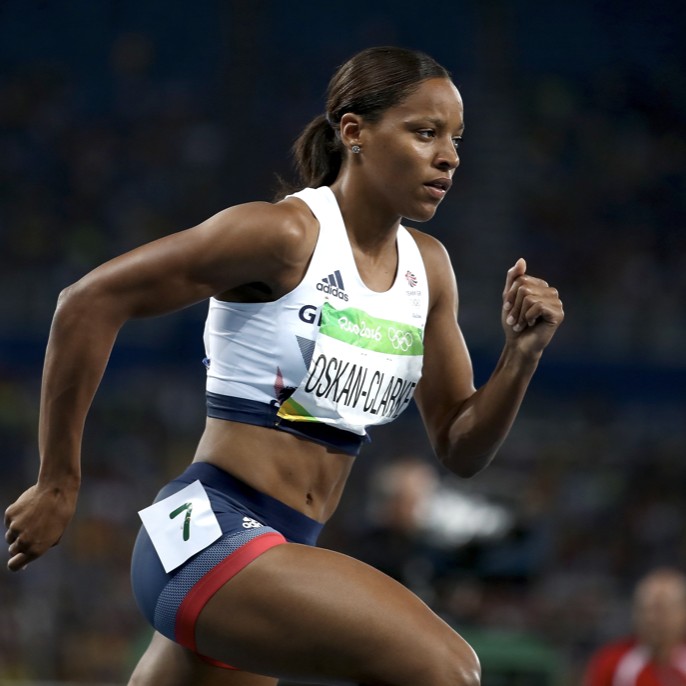 Shelayna Oskan-Clarke is a professional middle distance runner for UK Athletics and Olympian for Team GB. Shelayna has represented Great Britain on numerous occasions at European, World and Commonwealth Championships, winning gold, silver and bronze medals in the process. In 2016, Shelayna represented Team GB at the Rio Olympic Games. At the 2016 Rio Olympics Shelayna narrowly missed out on a place in the 800m final in her first Olympic Games. A year later at the European Indoor Championships in the 800m event, Shelayna won a silver medal, before going one better in 2019 when she became the European Champion by winning the gold medal. As well competing in the European and World events, Shelayna has also won 6x Gold, 4x Silver and 1x Bronze in the British Athletics National Championships.