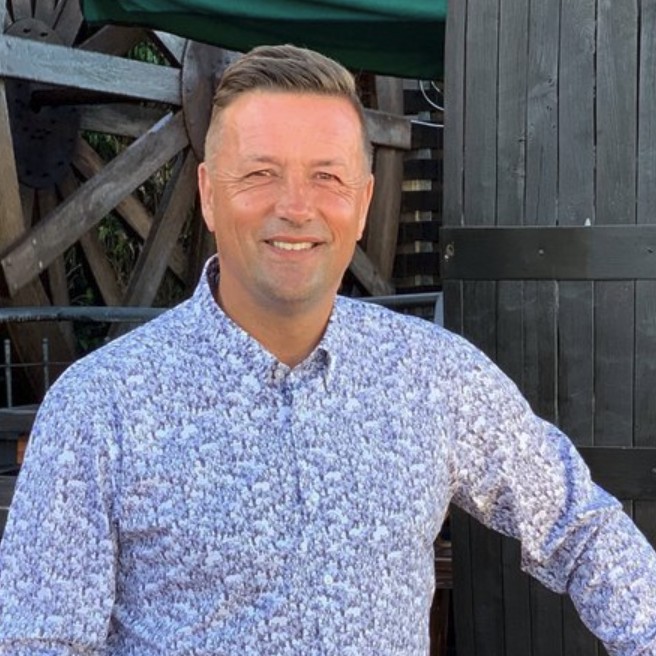 Nigel Jemson is a former professional Footballer from England who played for a number of top teams in English League Football during his 17 year career. Nigel first played for Preston North End in 1986 before moving to Nottingham Forest in 1988, the club where he would enjoy the most success. Nigel scored the winning goal for Nottingham Forest in the 1990 League Cup final against Oldham Athletic. Nigel played for a number of other domestic clubs and one of his most successful goalscoring periods came for Oxford United between 1996 and 1998 when he scored 27 times and was comfortably the best player in the side during that time. Since retiring Nigel has worked with Nottingham Forest within the academy helping young talent and is regularly a match day host.

Sport | Football | Other (Other)