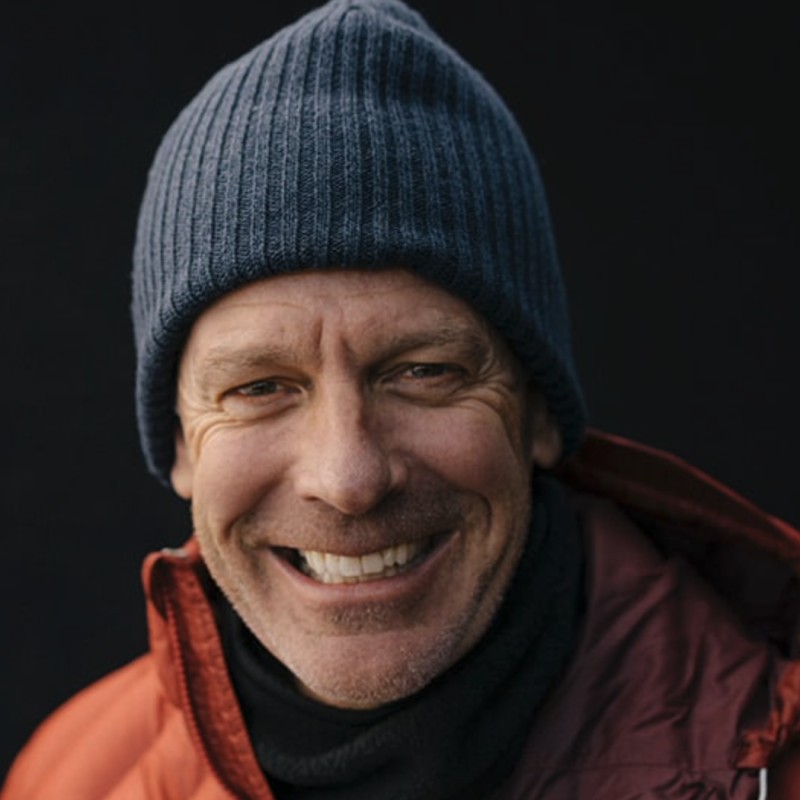 Mark Pattison is a former NFL football player, mountaineer & exec for Sports Illustrated. In 2021, Mark completed the 7 Summits with his ascent of Mt EVEREST. In 2022, Mark won an Emmy for best documentary. Mark played Wide Receiver in the NFL for the Los Angeles Raiders, Los Angeles Rams and New Orleans Saints. During his impressive career Mark was voted as player of the year on two occasions and was inducted into the Roosevelt Hall of Fame and the Husky Hall of Fame as part of the 1984 team at the University of Washington. In 2021, the NFL screened a documentary called Searching for the Summit which showed Mark conquering Mount Everest. The film was nominated in the Best Cinematography category and was nominated for and won Best Short Documentary Sports Emmy Awards. Mark launched his weekly podcast in 2017 called Finding Your Summit, interviewing high achievers who have overcome adversity. It has gained many plaudits as well as 250,000+ downloads and 250 episodes released.