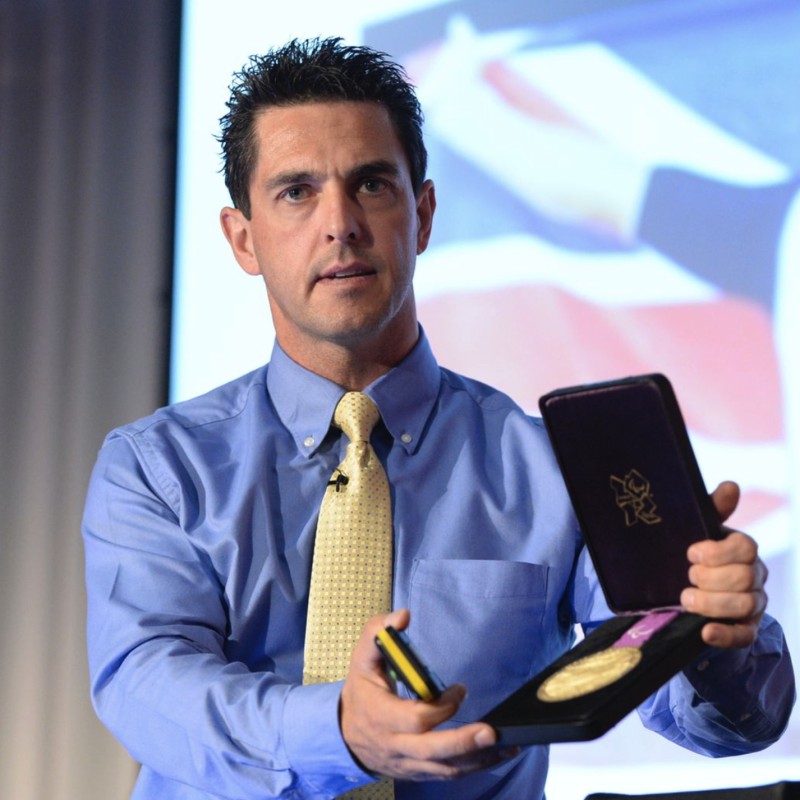 Mark Colbourne MBE is a former World and Paralympic Cycling Champion from Great Britain who competed at the London 2012 Paralympic Games. Mark smashed the individual 3km pursuit world record in qualifications on the track, however, not to disappoint, Mark broke his own world record hours later in the final to win Gold. Mark was not born a World or Paralympic Cycling Champion, in fact in his own words, he had to become that person after his near fatal paragliding crash in May 2009, when he fell to the ground after his paragliding canopy collapsed and he broke his back in the impact. After six months paralysed in Hospital and spending almost 12 months to walk again, Mark showed his amazing true grit and incredible resilience to fight back and start cycling again, albeit with a lower leg disability. Mark now shares his winning principles on stage all across the world and since 2012 has coached some of the most prestigious company brands such as Rolls Royce jet engines.