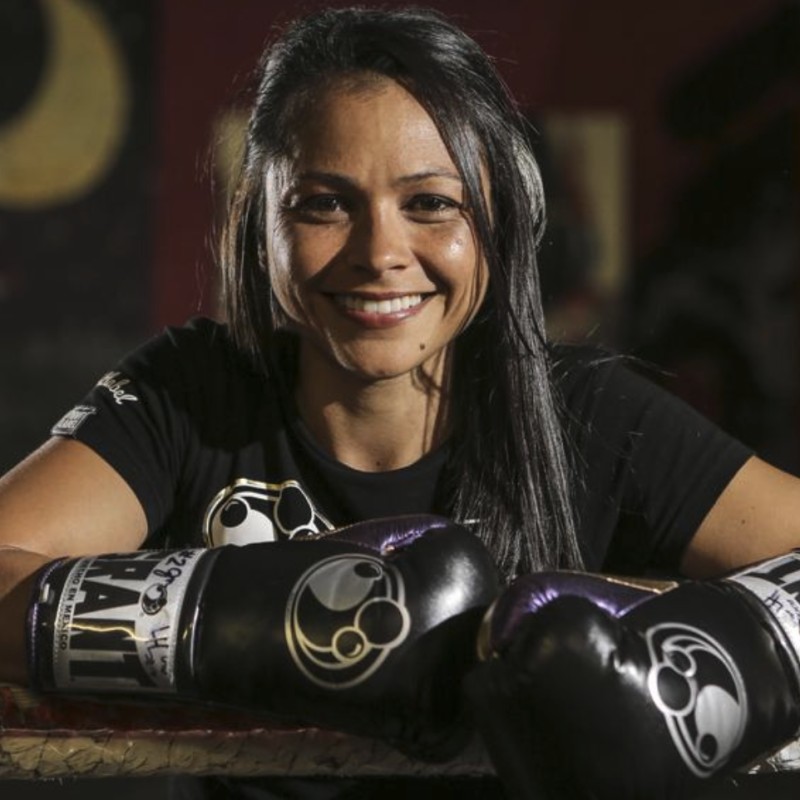 Louisa Hawton is a world-class athlete. Born in Western Australia, in her younger years she represented Australia in Skateboarding and is now a professional Boxer. She is a two-time Boxing World Champion and currently the only WBC World Champion in Australia. At the age of 16, Lulu was representing Australia skateboarding on the world circuit. She was ranked 7th in the world and competed in major world cups. Lulu travelled the world skateboarding for some of the biggest skateboarding brands, rubbing shoulders with the likes of Tony Hawk, Rodney Mullen and Ryan Sheckler. After having her two children Lulu took up boxing at the age of 30. She saw it as her second opportunity to fulfil her dream of becoming a World Champion. Lulu had two amateur boxing fights, before turning Professional in 2014. In 2017, she was awarded the Wonder Woman of the Year at International Women’s day. She is a very passionate athlete, dedicated to inspiring others that Anything is Possible!