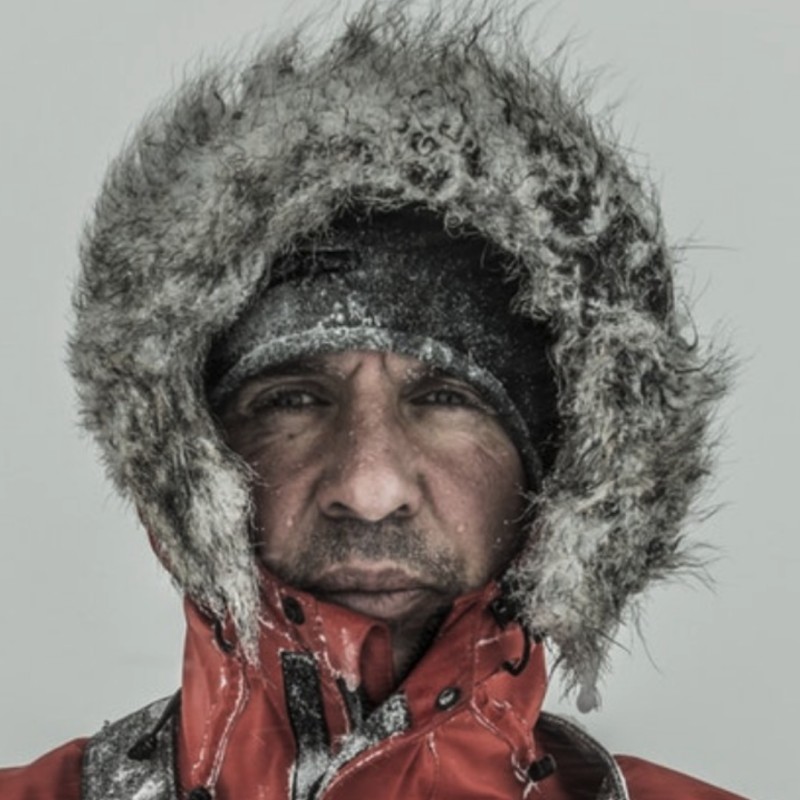 Louis Rudd MBE is a record breaking polar adventurer, expedition leader, former Royal Marine Commando and SAS soldier with 35 years of service. Louis is the first and only person to have traversed Antarctica twice using human power alone. Firstly, in 2016-17 leading a team of six soldiers on a 67 day 1,100 mile route and for a second time, solo with no resupply in 2018-19, becoming the first British person (and second ever) in the world to complete the crossing of the Antarctic continental land mass. This crossing was a 56 day, 920 mile solo journey. Louis is also a member of the exclusive Explorers Club, a Fellow at the Royal Geographical Society, a Published Author and accomplished Public Speaker.