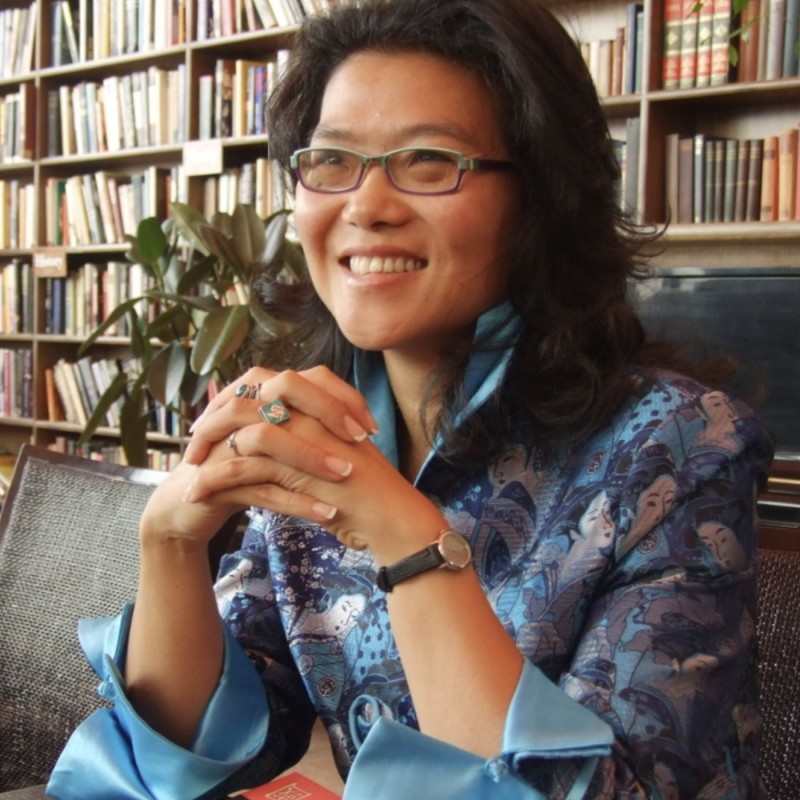 Lijia is a Chinese rocket factory worker turned Writer, Journalist, Social Commentator and Public Speaker. Lijia belongs to a small of growing number of Chinese who were born in China and have insight into society whilst being able to communicate and articulate in English. China has grown to be too important to be ignored. Yet there is plenty of ignorance and misunderstanding. With a self-appointed mission in life is to be a bridge, to help people from the other side to understand where China is coming from and what is happening, Lijia has an important role in bridging the gap. As a child, Zhang wanted to become a writer. At the age of 16, she left school and began working in a factory. During the decade at the factory she taught herself English. In 2003, she was able to attend Goldsmiths, University of London, where she earned a masters degree in creative writing. Her articles have been published in many newspapers and magazines. She has also co-authored many books.