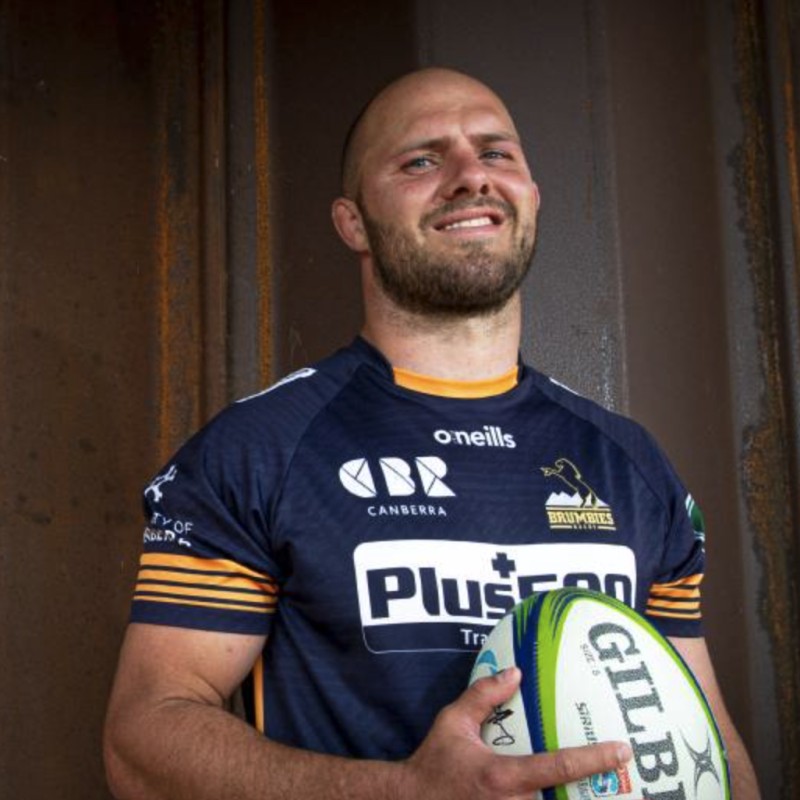 Lachlan McCafferty is an Australian Rugby Player who is currently representing Austin Gilgronis of Major League Rugby in America. Before moving to America Lachlan played for teams in the Premier Leagues of Australia, England and Japan. Lachlan signed for the Leicester Tigers in 2015 and for two seasons became an integral part of the Tigers pack at number eight. Lachlan left the Leicester Tigers and made his way back to Australia where he signed for the Brumbies. He was named in the starting lineup for their 2020 Super Rugby Final against the Reds. The Brumbies went on to win the match 28-23, earning Lachlan a Super Rugby winners medal.