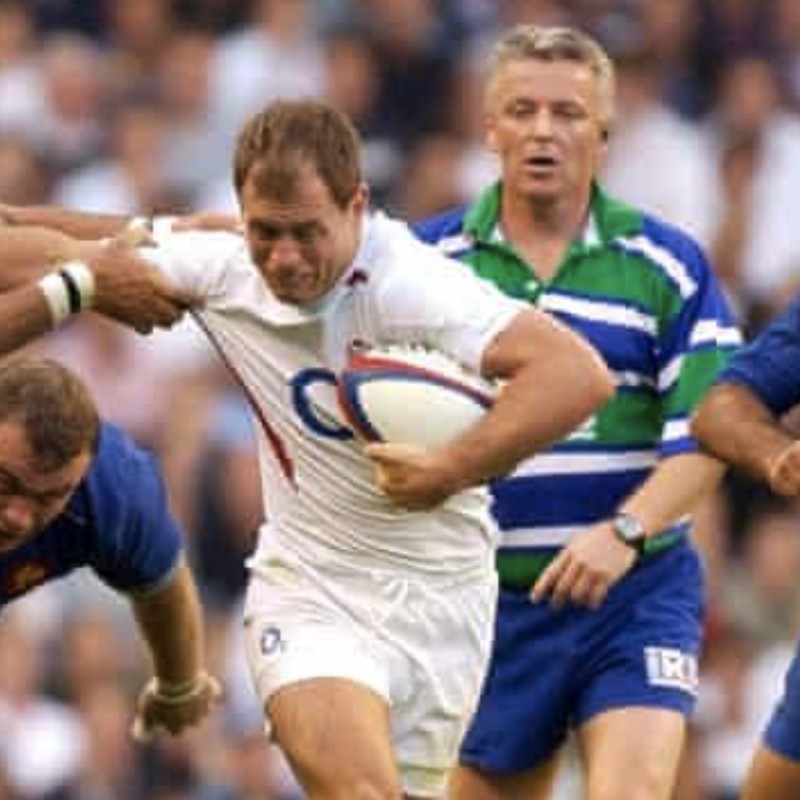 Kyran Bracken played rugby for England for ten years, making his debut against the All Blacks. Although plagued with injury, he gained 50 caps - the highlight being his contribution to the World Cup win in 2003. Before the game turned professional, Kyran balanced playing for Bristol with a successful career in law. He went on to play 170 times for Saracens and was named in the British and Irish Lions squad for the tour of South Africa in 1997 whilst also appearing on numerous occasions for the Barbarians. After retiring, Kyran swapped his rugby shirt for all-in-one lycra and agreed to appear on ITV’s Dancing on Ice. He went on to win the contest in 2007, before returning in 2014 as a Quarter Finalist. Kyran has also stayed close to rugby as a coach with Saracens, Harlequins and also the Leicester Tigers.

Sport | Rugby League | Other (Other)