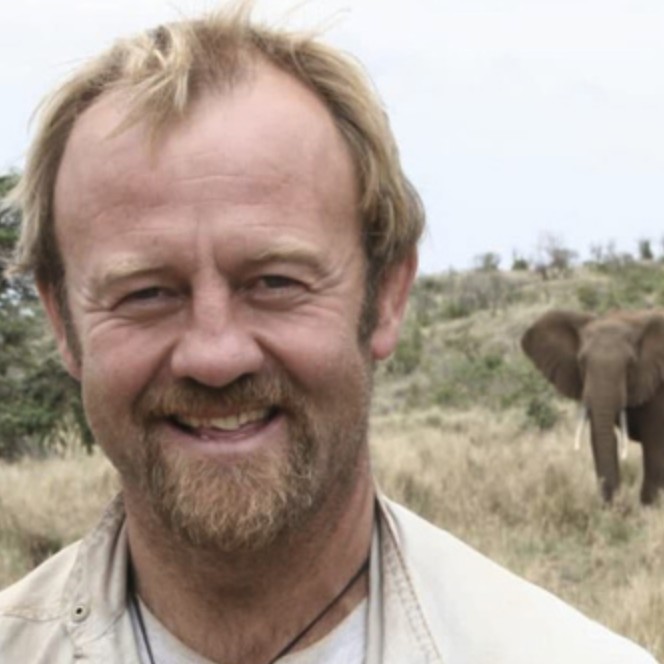 Ken Hames started life out in the British Services as a 16 year old army recruit. After serving for two decades in the Army Ken left as a Major and was responsible and in command of 600 men. Throughout his distinguished career in the forces Ken is one of only a few officers to have worn the red beret of the Parachute Brigade, the green beret of the Royal Marines and the sand beret of the Special Air Service. Ken has appeared on many TV shows with his first show - The Trek - being aired back in 1994. With the help of Princess Diana he took 12 disadvantaged youngsters to the heart of Africa on a 500 mile journey over desert and mountainous terrain. In 2017, Ken was awarded with an MBE in the New Years Honours list for his outstanding contributions to charitable causes such as Beyond Boundaries where he took groups of people with disabilities to places such as Kalahari desert, Nicaragua and the Andes.

Leadership | Team Leadership | Management | Self Awareness | High Performance | Culture Change | Crisis Management | Operation Management | Risk Assessment | Resilience Ken has become one of top business and motivational speakers in the UK. With a Special Forces (SAS) background he has the knowledge and the gravitas to hold the attention an audience and challenge their thinking. He offers some powerful links between leading hardened SAS soldiers and the pressures of modern business practice. His talks not only inform, but also invite leaders to look at themselves as ‘The Guardians of Creating the Right Environment’; an environment, in which their people can thrive and perform at their best. He inspires them to think of new ways in which they can achieve that goal. Ken has been a key-note speaker with some of the biggest companies in the world including BP, Shell Microsoft, Siemens, Airbus, Lufthansa, Bayer, Lloyds, EON, SubSea7, Stena, Transocean, Premier Oil and more.