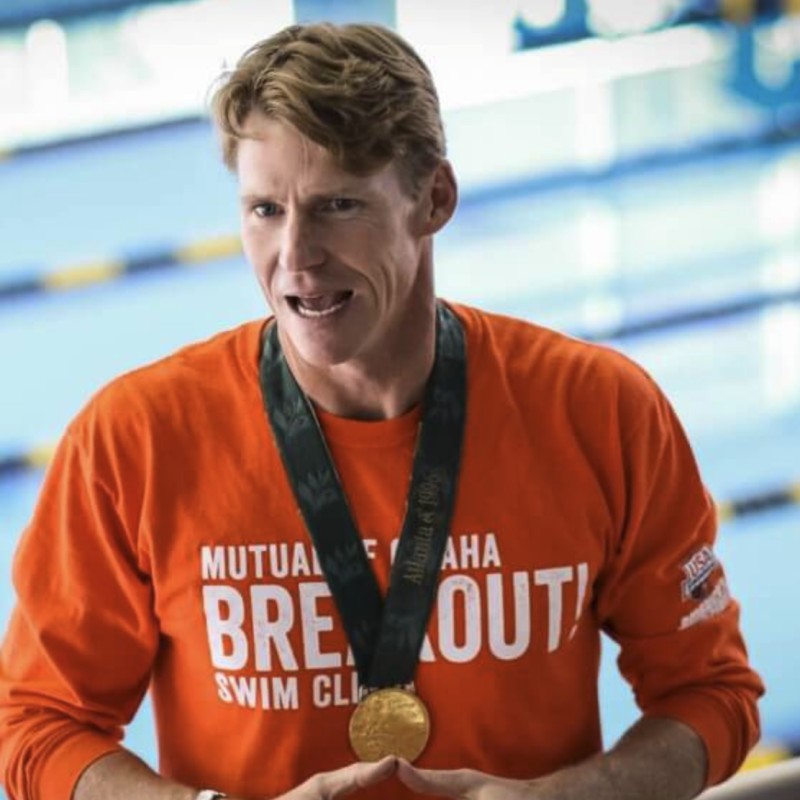 Josh Davis is an US Olympic Freestyle Swimming Champion and former World Record Holder who represented Team USA at the 1996 & 2000 Olympics. Josh won an incredible 25 major championship medals, including 16 gold meals, during his illustrious career. In 1996, Josh made history by becoming the only man in any sport from any nation at the Atlanta Olympic Games to win 3 gold medals. At the 2000 Olympic Games in Sydney, Josh was captain of the Team USA and celebrated by breaking the US record three times in the 200 meter freestyle, winning two silver medals in the process. After two Olympic Games and 5 medals, Josh established himself as an international swimming ambassador and currently pioneers the road for the next generation of professional swimmers.