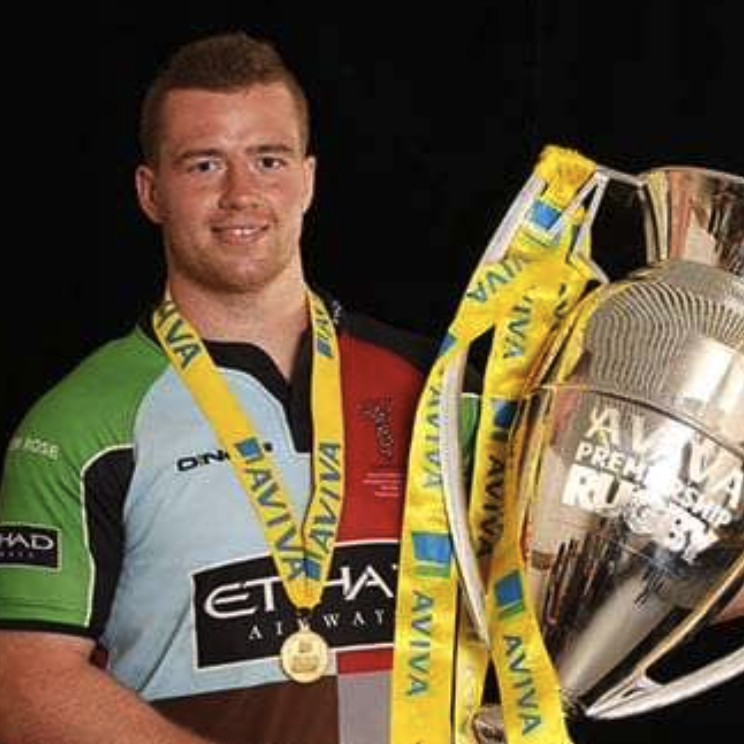 Joe Gray is a former England Rugby Union International who is currently the Head Coach of London Scottish. As a player Joe had an incredible 12-year career, becoming the first player to win every English domestic trophy, playing integral roles in three Gallagher Premiership titles, one Heineken Champions Cup, one Challenge Cup, one Greene King IPA Championship, two LV Cups and one British and Irish Cup during his time with Harlequins and Saracens. Joe played for Northampton Saints, Harlequins and Saracens, making over 200 career appearances across all of the clubs. His longest spell came with Harlequins where he made over 170 appearances and during this time represented England against the All Blacks.