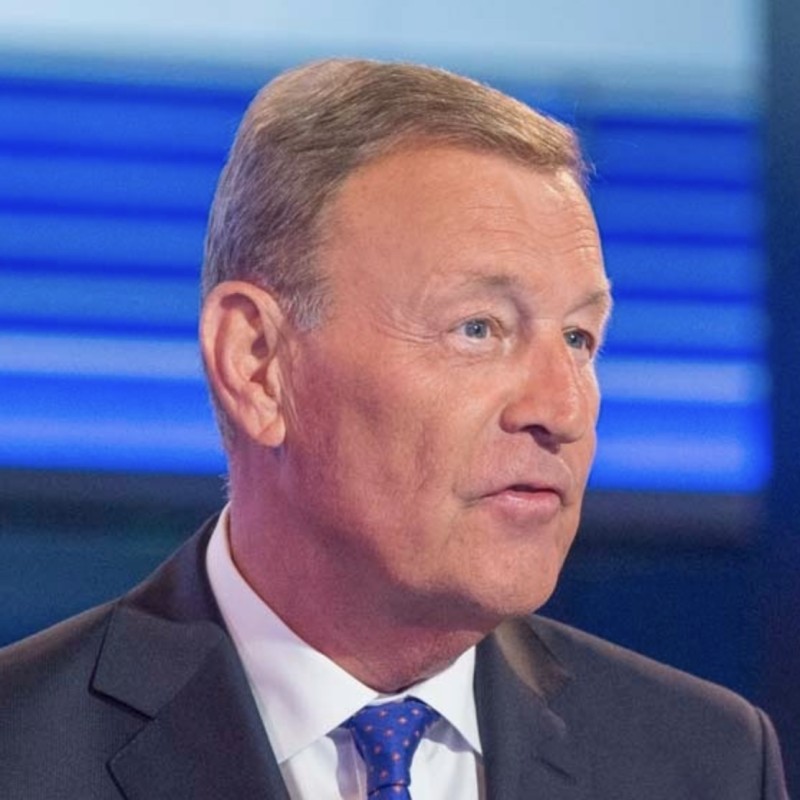 Jeremy Thompson is an internationally acclaimed Journalist and former Sky News presenter from England. Jeremy was the leading presenter for major breaking news stories, often on location, reporting from Rome and the Vatican City on the death and funeral of Pope John Paul II in April 2005, the London bombings of July 2005, Hurricane Rita and the Asian tsunami where he was the first British media presenter on the scene in the aftermath of the tsunami. Jeremy wrote his own autobiography and has won many awards throughout his career - 26 to be precise. His career in television and media also included being an actor, appearing in Shaun of the Dead and The Bourne Ultimatum and The Bourne Legacy.