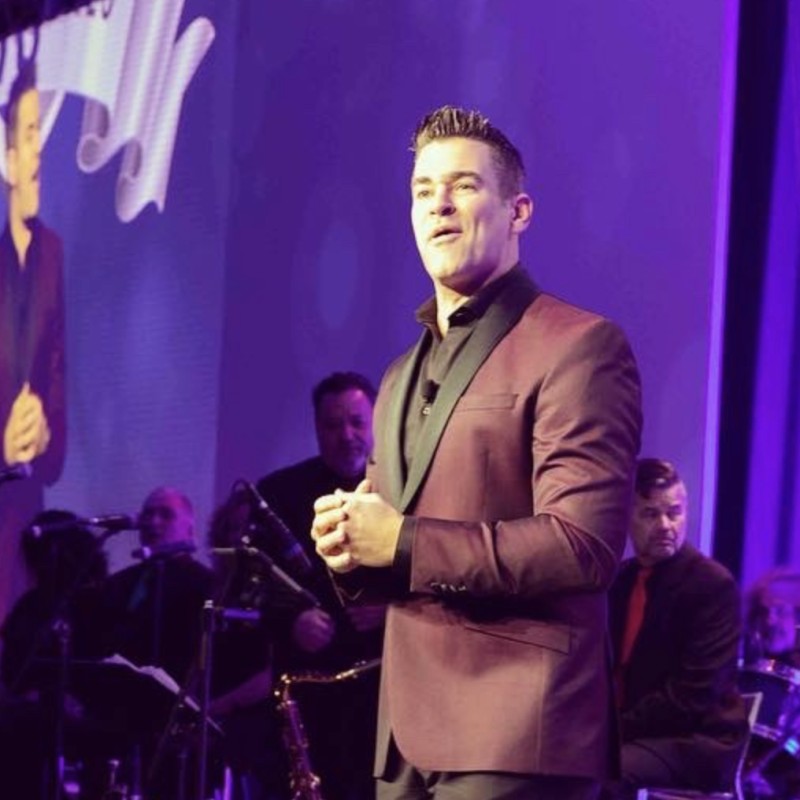 Jeff Civillico is a Las Vegas Headliner, Personality Host and Philanthropist. Jeff has recently celebrated a 10 year run on the Las Vegas Strip at iconic hotels such as The LINQ, The Flamingo and The Paris. Jeff has been voted as the Best of Las Vegas for 3 years in a row and has been named Entertainer of the Year by Vegas Inc. Jeff has hosted 250+ virtual events since March 2020 for companies including Nestle, Success Group International, C2P Enterprises, and The American Heart Association. Jeff Civillico provides the credibility, experience, and polish of an established Las Vegas Headliner customized to fit your client, venue, and audience. Jeff has developed his own unique brand of entertainment he calls “Comedy in Action” – a blend of physical comedy, action-packed stunts, and world class juggling / balancing with friendly audience interaction and insane amount of energy!