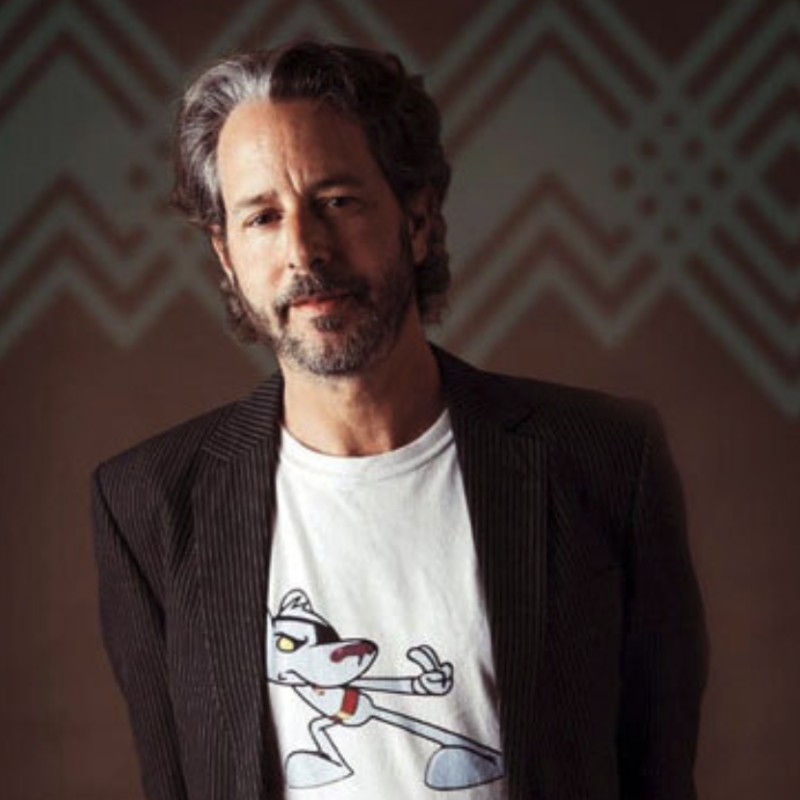 Jamie Catto is the Creative Catalyst, Producer and Director behind the global philosophy and music project called 1 Giant Leap. 1 Giant Leap, the multi-award-winning film and album, was nominated for two Grammy awards in 2003 and sold over 300,000 copies. Drawing from the transformational journey he undertook capturing 1 Giant Leap, Jamie now uses the diverse wisdom, techniques, and processes he experienced during his worldwide voyage to achieve both professional and personal breakthroughs. Jamie first came to prominence as a founding member of the legendary British dance music group called Faithless. Jamie believes that most organisations are being hugely limited by intolerable levels of stress, boredom and lack of personal engagement in the workplace. Success is only sustainable when individuals and teams are personally engaged with work, with each other and especially with themselves and their own unique gifts.