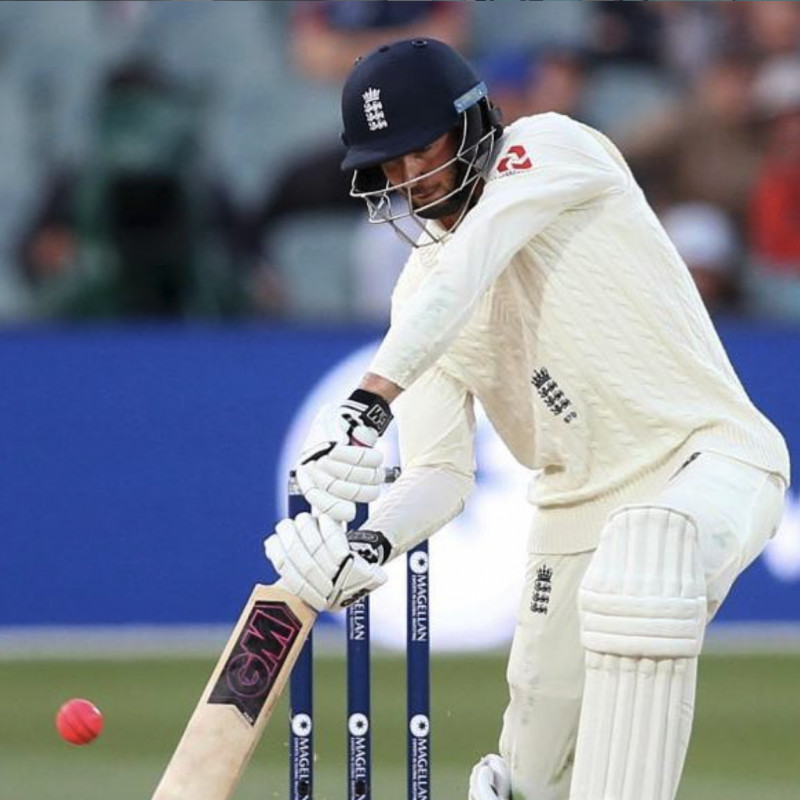 James Vince was born in West Sussex, England and represents England and Hampshire. James has also played in the BBL, PSL and the Super League in South Africa. In 2015, James set and still holds the record for the most runs in a T20 Blast campaign with 710 runs.

England, England A, England U19