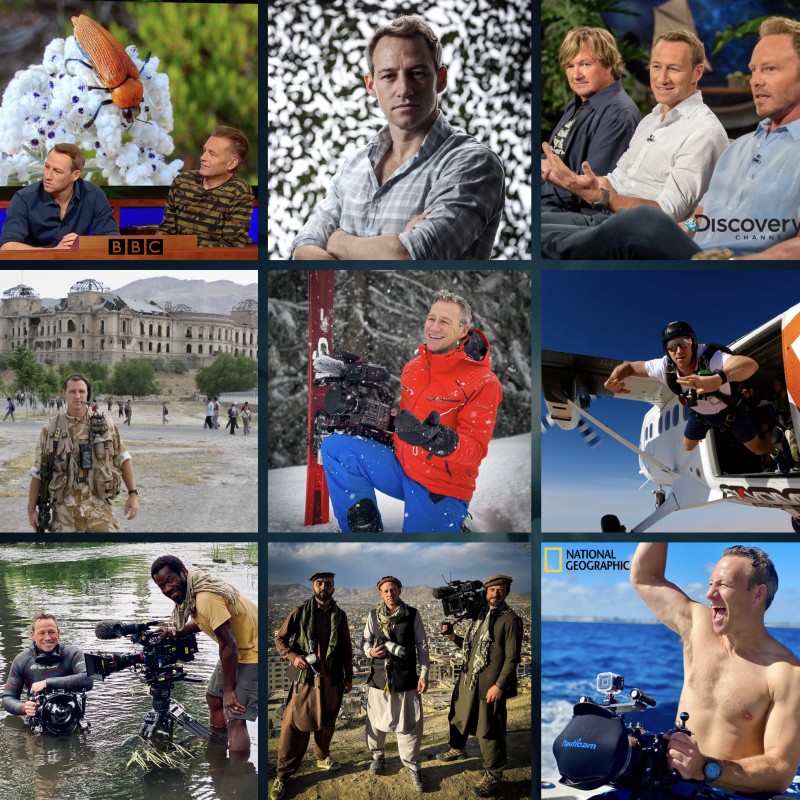 James Glancy is a Filmmaker, Conservationist and Former Royal Marine Commando from England. James was an Officer in the elite British Royal Marines. He was deployed on multiple tours around the world, including three combat tours of Afghanistan. In 2012, he was awarded the Conspicuous Gallantry Cross (CGC). Since leaving the armed forces, James has returned to his childhood passion for wildlife and shark diving. He is now a Director of a conservation charity, Veterans 4 Wildlife, where he focuses on the preservation of African wildlife and combating the global trade in shark fins. James is a Fellow of the Royal Geographical Society. James has been recognised for his cinematography and is a Sony Professional Ambassador and Scubapro Deep Elite Ambassador. James is currently Directing his first feature documentary called Afghanistan, which deals about the conflict in the country. The film is in post production and is set for a theatrical release in 2022.