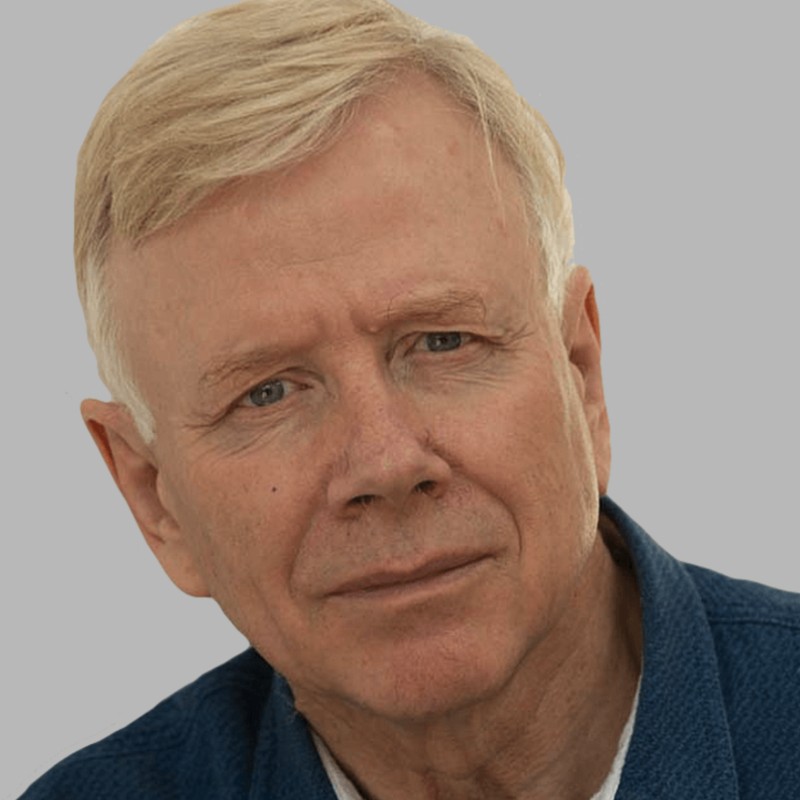 Humphrey Hawksley is a leading BBC foreign correspondent and author who has worked with the BBC since 1983. Humphrey has had a remarkable career and is now seen as one of the most experienced and well respected correspondents when it comes to key trends, events and conflicts from around the globe. In 1994, Humphrey was awarded the task and honour of opening the first permanent television operation in China as the Bureau Chief in Beijing. Humphrey also initiated a global campaign against enslaved children in the chocolate industry which still runs today. Humphrey is also well recognised as an author of numerous books.