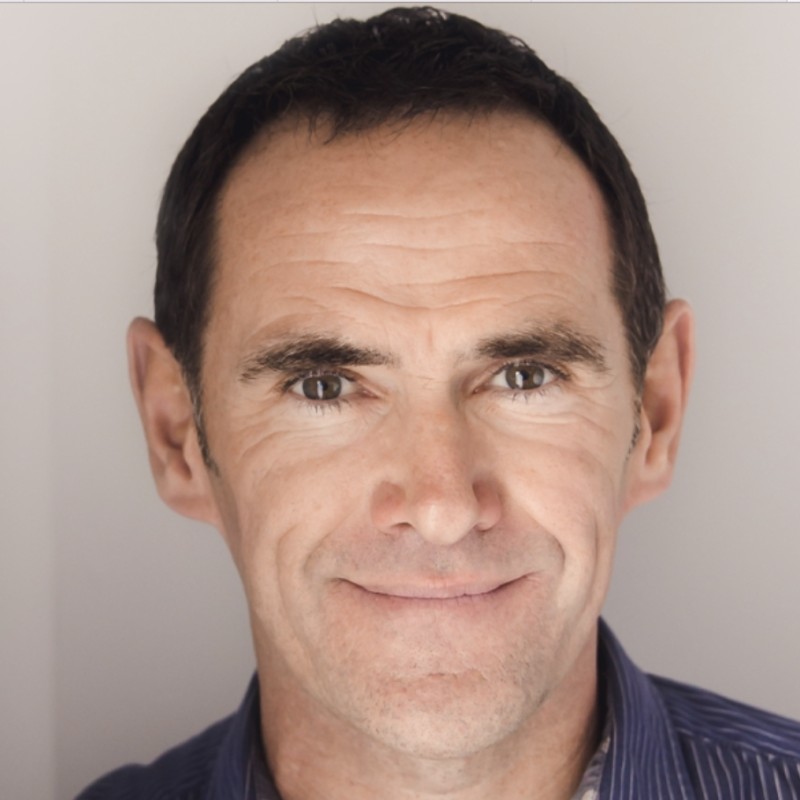 Hugh Hutchison is one of the most successful British skiers of all time, making the semi-finals at the 1992 and 1994 Winter Olympic Games. Hugh competed on the World Cup circuit over a 4 year period whilst winning the British senior title four times and three Commonwealth titles along the way. After retiring from skiing Hugh served four years as the British Olympic Executive representing all winter sports and was Athletes Director at the British Ski and Snowboard Federation. Hugh combined his competitive ski career with a career in the British Army becoming a Captain in the Royal Engineers and serving in the UK, Germany and Cyprus. Hugh also has business and commercial experience which ranges from small private companies to major international brands and from the private sector to the public sector. Throughout his career he has overseen projects resulting in business efficiencies and significant increased revenue.