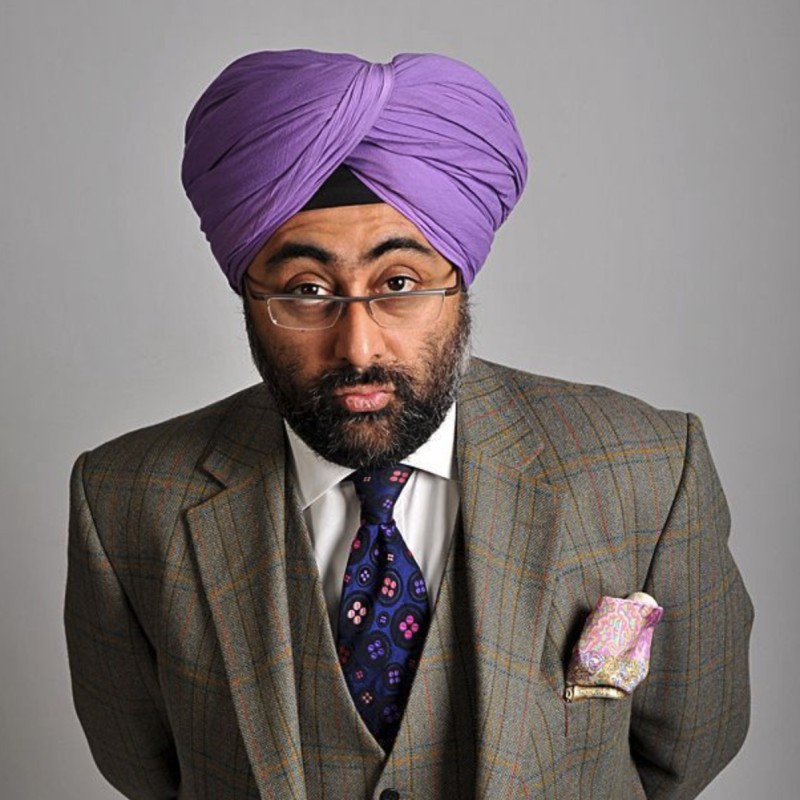 Hardeep Singh Kohli is a British television personality, broadcaster, writer and comedian. Hardeep has also excelled in the kitchen, appearing on Celebrity Masterchef, making it all the way to the final and narrowly missing out on winning. Hardeep, a law graduate who has worked on the BAFTA winning TV show - In Search of the Tartan Turban - in which he explored his cultural identity as a British Scottish Asian. With his quick wit and intelligent humour, Hardeep has appeared on many television shows including, The One Show, Question Time, This Week with Andrew Neil. Hardeep has also presented on Newsnight.