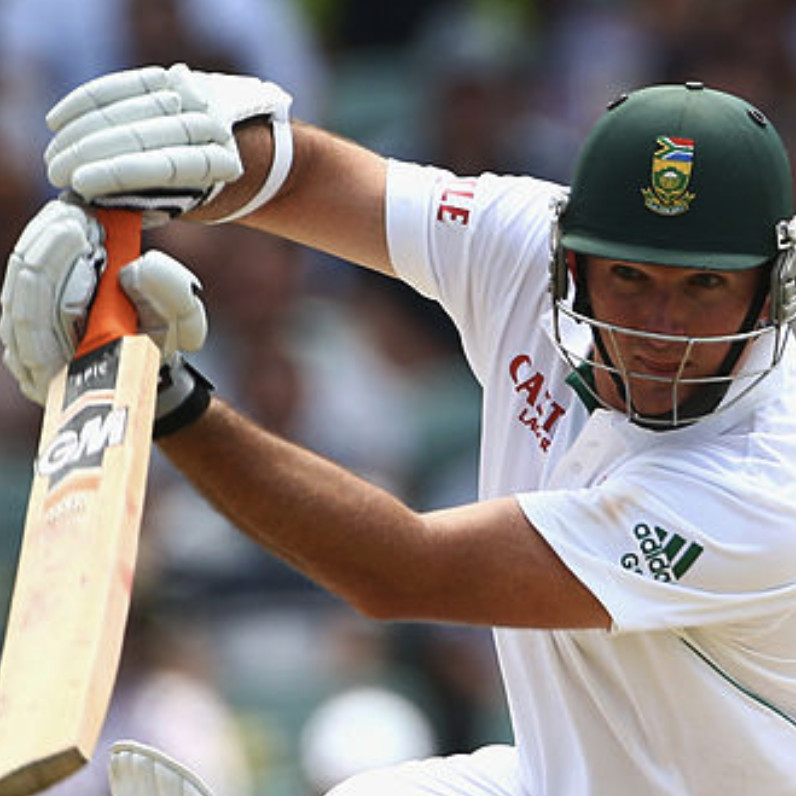 Graeme Smith was born in Johannesburg, South Africa and represented South Africa, Gauteng, Western Province and Cape Cobras. Graeme also played for teams in the IPL and T20 Blast. Graeme was one of the great leaders of his country, having taken on the role at a young age, he led South Africa to world number one in the ICC Test rankings.