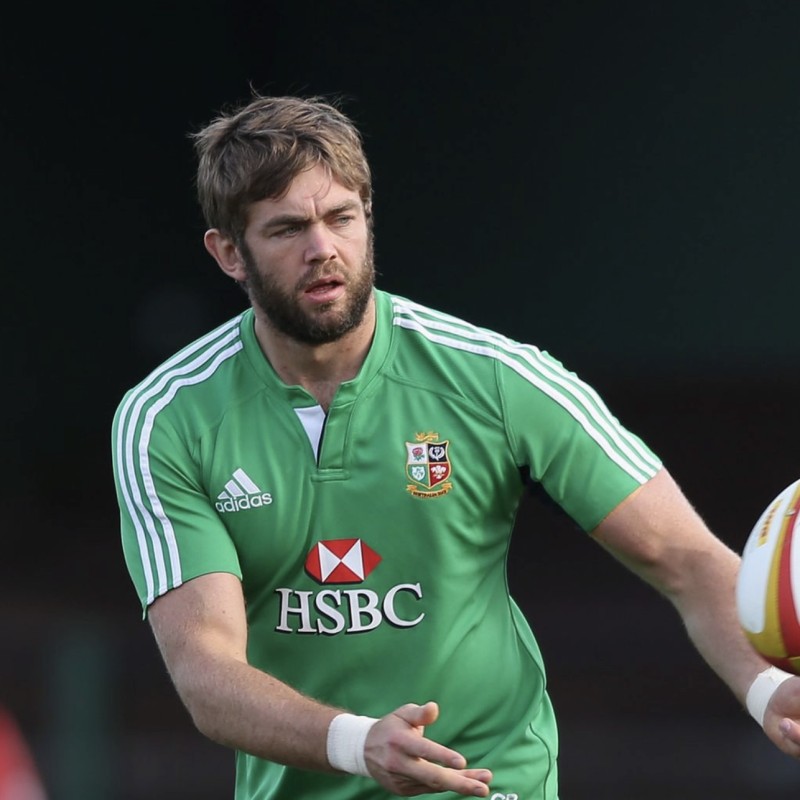 Geoff Parling is a former English Rugby Union International who played for England on 29 occasions and represented the British and Irish Lions in 2013. Geoff played club rugby for the Newcastle Falcons, Leicester Tigers and Exeter Chiefs in Premiership Rugby, winning three English premierships as a player. Geoff finished his playing career with the Melbourne Rebels in Super Rugby. After retiring, Geoff was appointed the Wallabies forwards coach and is now the Melbourne Rebels Assistant Coach.