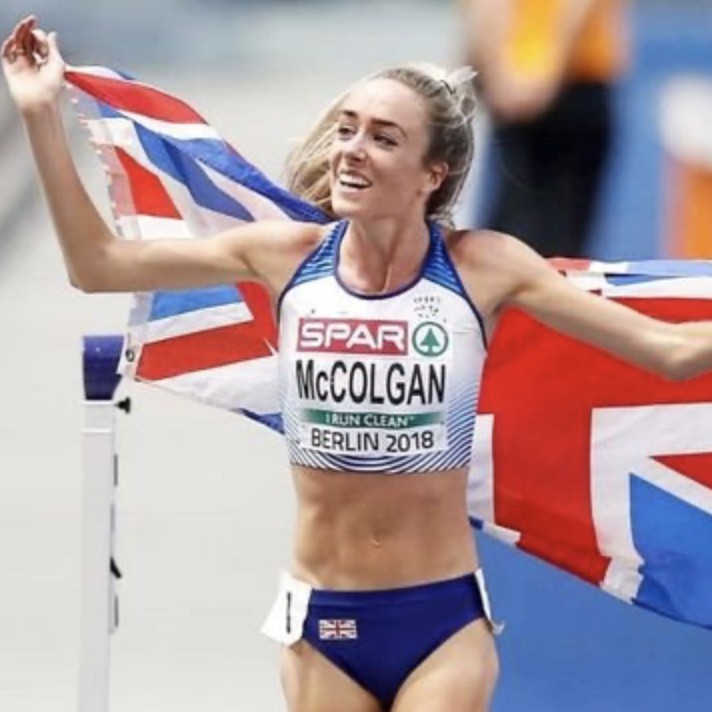 Eilish McColgan is a professional athlete for Team GB with her main events being the 5,000m and 10,000m distances. In 2020, Eilish became a three time Olympian and is a two time European medalist after winning silver in the 5,000m and bronze in the 3,000m indoor championships. Eilish holds the European record in the 10,000m and 10 mile distances and is the British record holder for the 5,000m and the half marathon. In the process becoming a six time British Champion. Eilish has an online run coach business called Running Made Easy and created a not-for-profit called Giving Back to Track to support the next generation of young athletes.