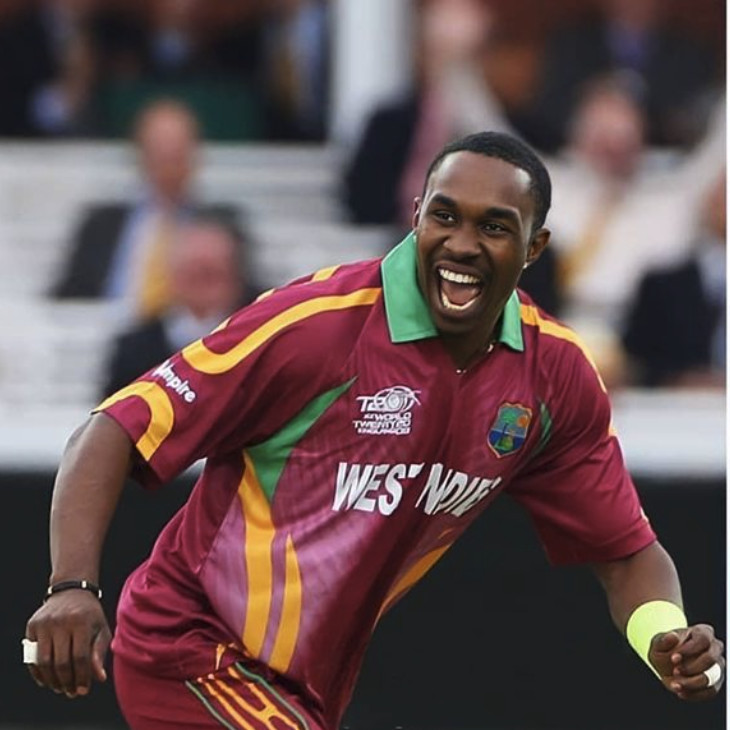 Dwayne Bravo was born in Santa Cruz, Trinidad and Tobago and has represented the West Indies in all formats and Trinidad and Tobago in the domestic competition. Dwayne is considered one of the greatest T20 players of all time having represented 22 teams in 7 different countries with incredible success. Dwayne won the T20 World Cup in 2012 and 2016.