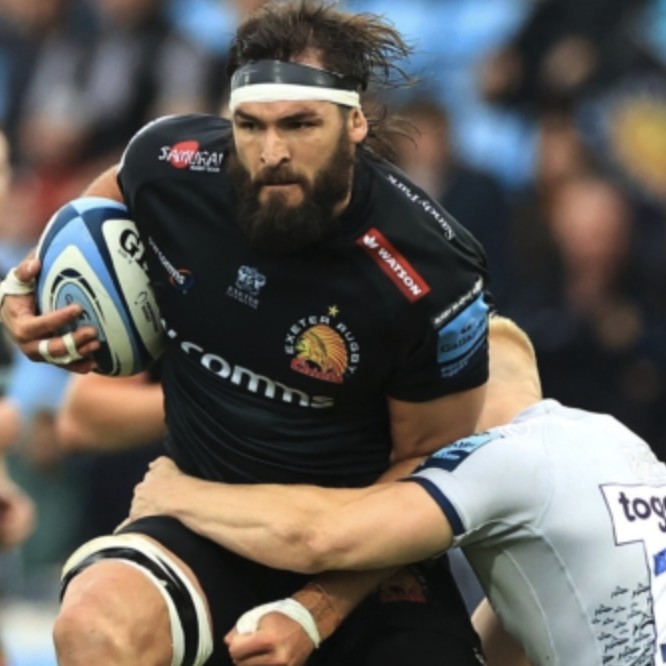 Don Armand is a former England International rugby player who represented England on several occasions. Born in Harare, Zimbabwe Don made his debut for the Western Province in South Africa in 2012 before moving to rival side Stormers a season later. In 2013, the Exeter Chiefs of the English Premiership came calling and Don would spend the rest of his illustrious career with the Chiefs. When Don retired in 2022, he had played an incredible 193 matches and scored 185 points for the Chiefs as well as being named captain throughout his time at the club. The 33-year-old, who won two England caps, helped the Chiefs reach the past six Premiership finals and win the 2020 European Champions Cup.

Consumer and Personal, Exercise and Fitness, Growth and Development