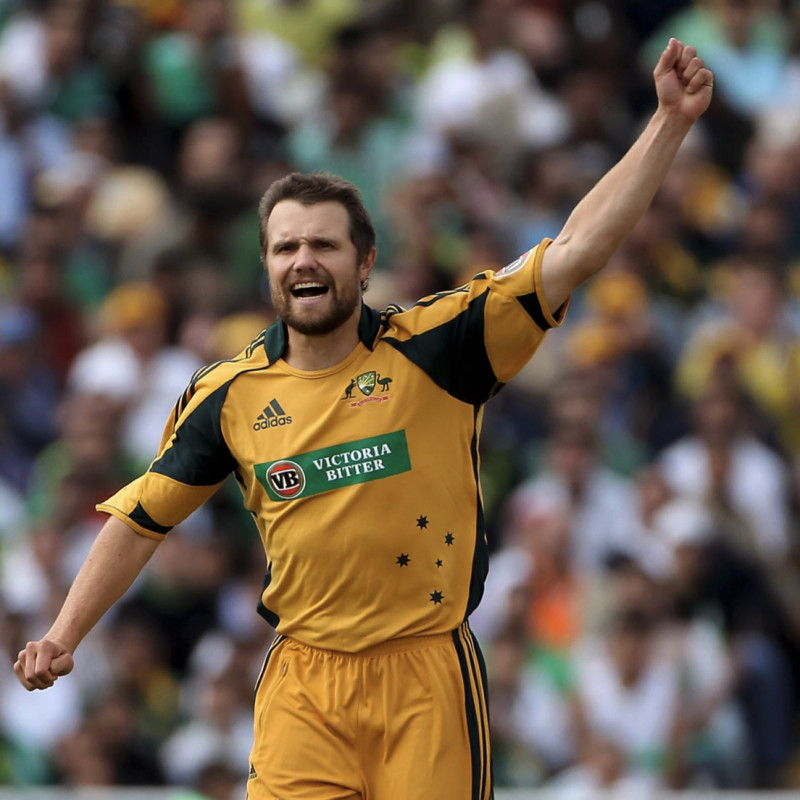 Dirk Nannes is a multi talented sportsman who was born in Melbourne, Australia and represented Australia, The Netherlands and Victoria. Dirk also played for 16 teams in 8 countries. Dirk competed in mogul events in two Freestyle Skiing World Cups. Since retiring, Dirk has had a successful career in media, most notably with ABC Grandstand.