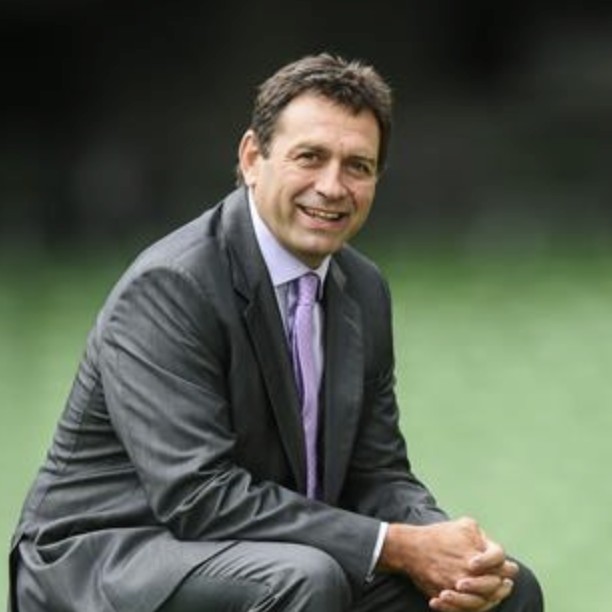 David Nucifora is a former Australian Rugby Union International who played for the Wallabies and Queensland Reds. David was part of the Wallabies 1991 World Cup winning team. David is considered one of the most successful coaches in Super Rugby history, having become the first ever Australian coach to steer a team to three successive Super Rugby finals. In 2004, David guided the ACT Brumbies to the Super 12 title and was named Australian Coach of the Year for the third consecutive year. David was appointed Performance Director of Irish Rugby in 2014, meaning he is responsible for the professional game in Ireland with oversight for all National Teams and Programs including the Senior National XV, all Underage teams, Women XV, 7s Rugby the National Elite Player Pathway.