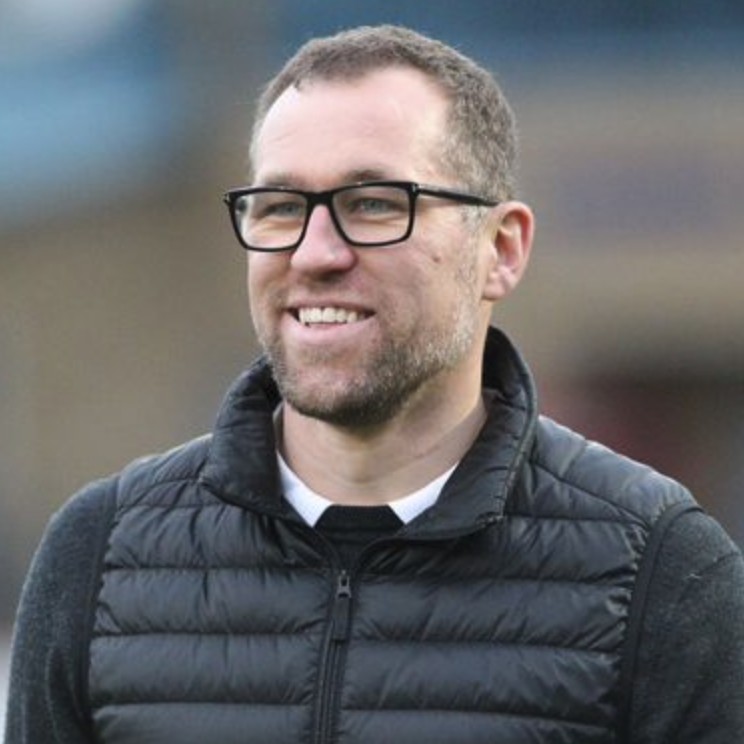 David Artell is a former professional footballer who represented his country of Gibraltar in international football matches. David made his English football league debut in 1997 with Rotherham United and would spend five years with club, which included winning promotion to the first division in 2001. David made over 500 career appearances and scored over 50 goals in his career with his longest spell at Morecambe where he made over 100 appearances. When David retired from professional footballer he was straight into the operational side of football, becoming the academy operations manager of Crewe Alexandra and then becoming the first team manager in 2017. During his five years as first team manager, David led Crewe to promotion to League One and was also awarded with the League Two Manager of the Year Award, becoming the first manager of Crewe Alexandra to win this award.

Sport | Football | Other (Other)