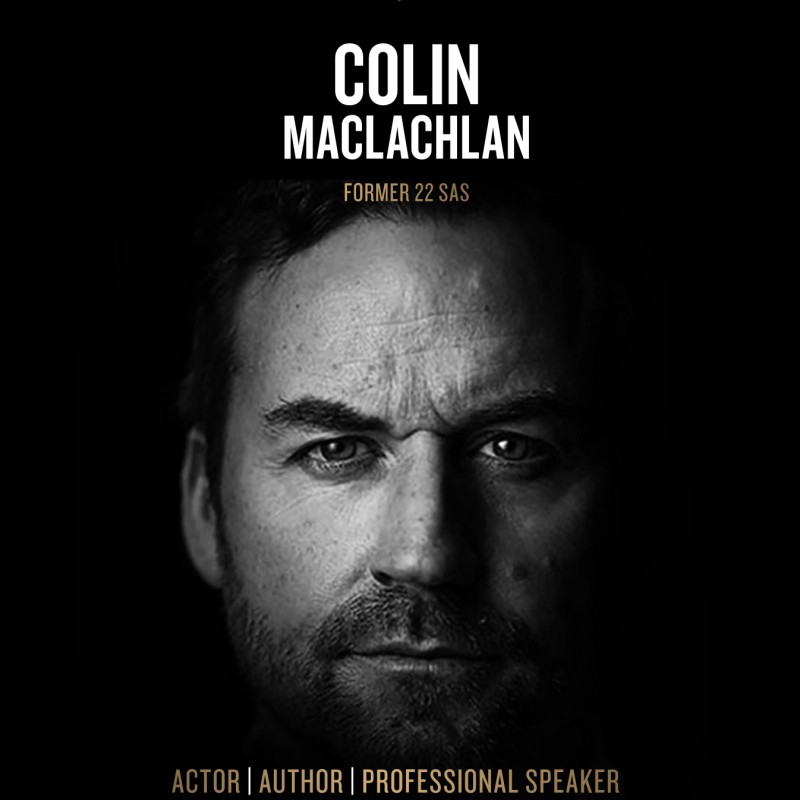 Colin MacLachlan was a Sergeant Major in the 1st Battalion of The Royal Scots and a Special Forces Commander in the 22 SAS regiment. Colin was involved in some of the most high profile SAS missions during his career including covert surveillance operations, close combat fighting and hostage rescue. Colin was involved in hostage negotiation, rescue and himself as a hostage. Colin has experience in many different pressure intensified situations and now shares his experiences and expertise across many different areas including leadership, inspiration, empowerment, resilience, decision making under pressure and more. Colin is more recently best known for appearing in Channel 4’s SAS: Who Dares Wins and Channel 5’s Secrets of the SAS.