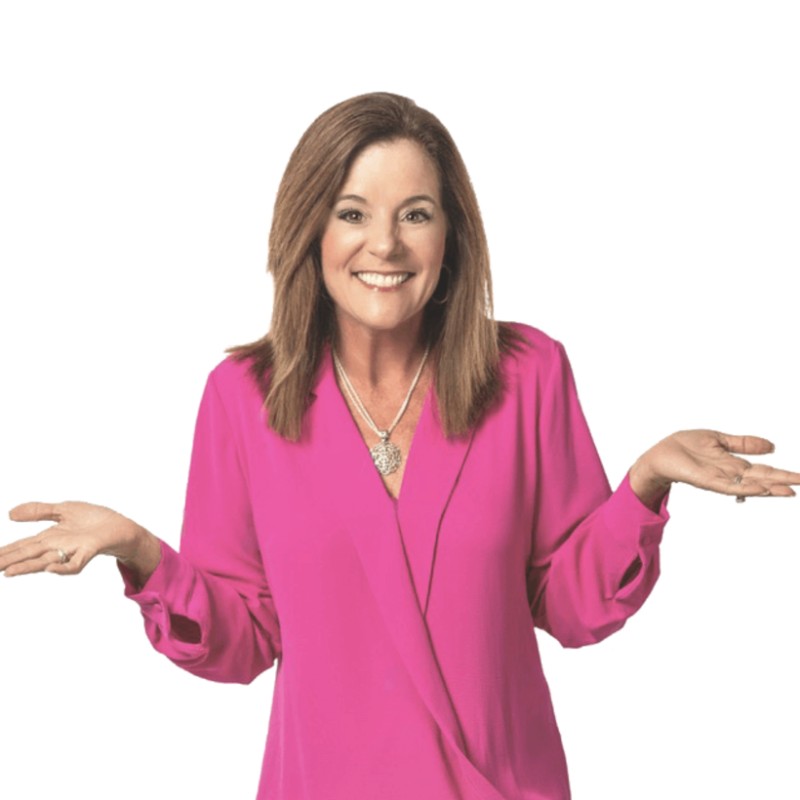 Christina Daves is a successful Virtual Speaker, Trainer, PR Strategist and Best Selling Author. Christina has had repeated success as an entrepreneur and award winning inventor. Christina shares her story about how to reach your goals using simple yet proven tactics that have catapulted her businesses and helped a host of other entrepreneurs achieve great success. Christina was named Top Inventor by Steve Harvey on his Emmy Award Winning Daytime Talk Show. Christina has also appeared in media productions for over 1000 media outlets such names as NBC, CBS, FOX and Forbes. Christina has authored two books of acclaim called PR for Anyone and The DIY Guide to Free Publicity with the latter being a number 1 international best seller.