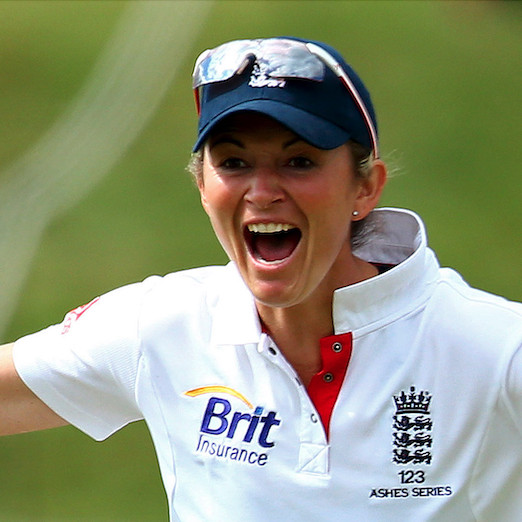 Charlotte Edwards is a former international cricketer who captained England and played for teams in Australia and New Zealand. Charlotte is regarded as one of the most decorated female cricketers in the history of the game, leading England to three Ashes series wins and two World Cups. Charlotte was awarded an MBE & CBE for her services to cricket.