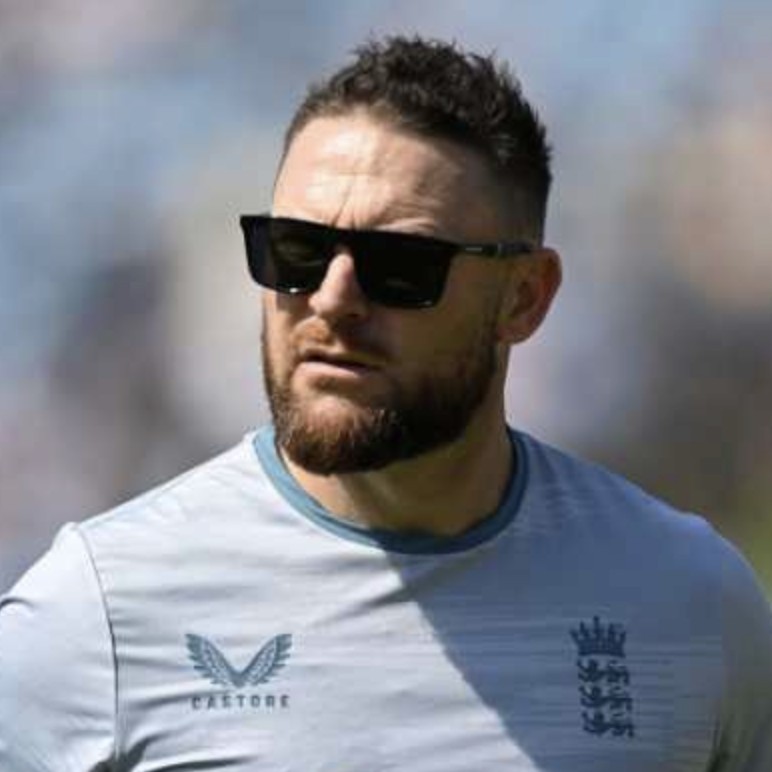 Brendon McCullum was born in Otago, New Zealand and captained New Zealand in all formats. Brendon also played for teams in England, India, Australia, Pakistan, Bangladesh and Afghanistan. Brendon was known for his astute leadership and clear dialogue, having built a winning culture within the New Zealand national team setup over a number of years. McCullum was renowned for his quick scoring, notably recording the fastest test century of all time. He is considered one of the most successful batsmen and captains of New Zealand cricket. He retired from all forms of cricket in August 2019. McCullum is currently serving as the head coach of the England Cricket test team.