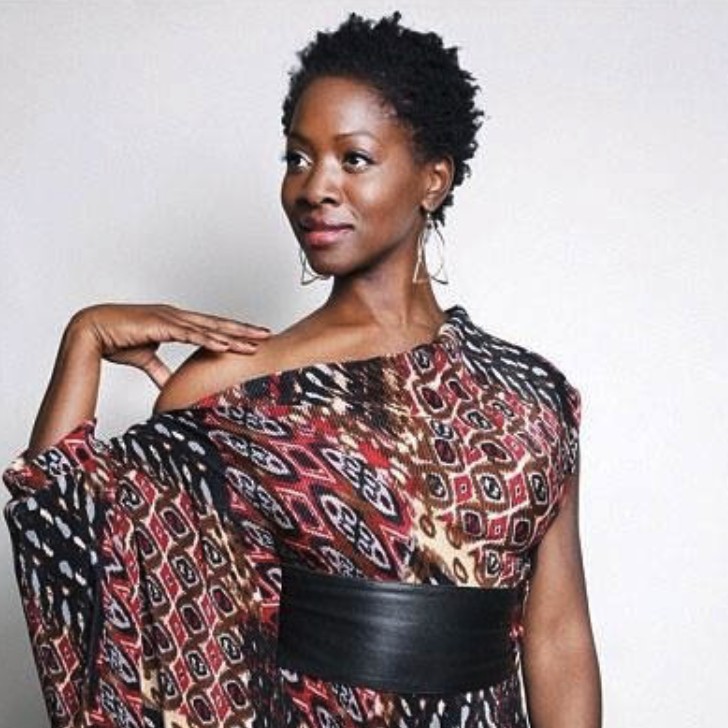 Azania Noah is an award-winning, multi cultural singer/songwriter, born and raised in the U.S and Switzerland. Azania has travelled worldwide performing infant of incredible numbers of people at over 800 concerts from Europe to Africa, Asia and the U.S. With her captivating voice, powerful energy and positive charisma she has performed at some of the most prestigious venues in the world, the famous Blue Note Jazz Club, the Apollo in New York City and the Blues Alley in Washington D.C. She has also performed in major music festivals, such as the world-renowned Montreux Jazz festival in Europe and has been invited to perform for 4 Presidents – of Liberia, Sierra Leone, Malawi and former prime minister of the U.K. Tony Blair. In Paris, Azania won first prize in the French TV competition Graines de Star. Broadcast to millions of viewers, it was the first French show similar to American Idol. She also recently featured on the famous TV show The Voice.