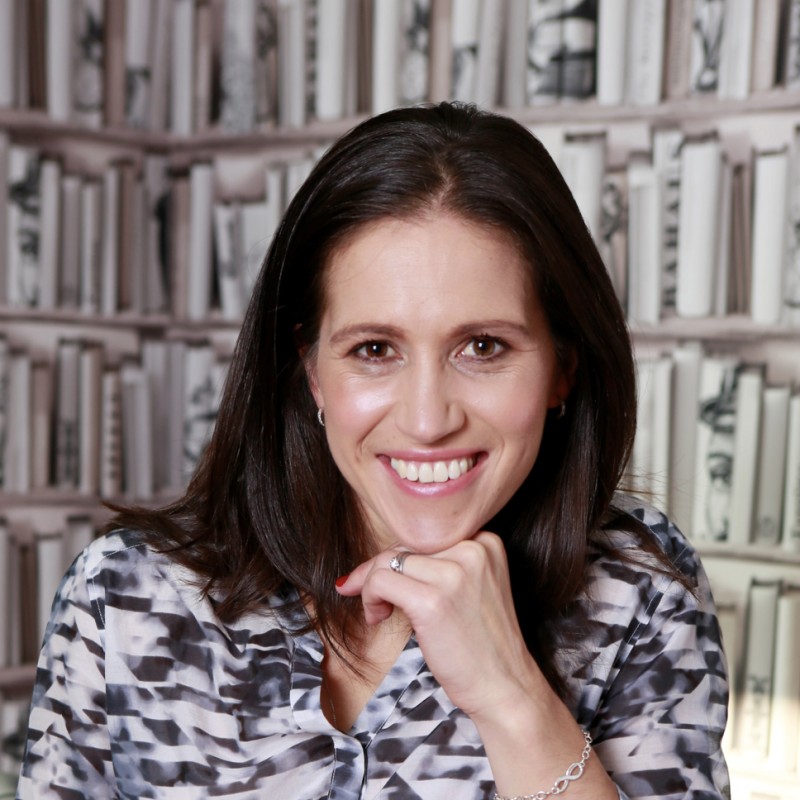 Anna Hemmings is a British Olympic and World Champion Kayaker. Anna was 6x World Champion, 2x Olympian and is now a World Class Keynote Speaker, Entrepreneur, Workshop Facilitator and Leadership & High Performance coach. Anna was diagnosed with chronic fatigue syndrome at the peak of her career and was told she would never race again. Despite this she battled her way to full recovery and then went on to win three more world titles. Anna learnt many valuable life lessons which she has become adept at translating to the business world. Anna now works with leaders and teams helping them develop the skills, attitudes and behaviours to deliver exceptional performance.

Elite Level Performance | Leadership | Motivation | Resilience | Dealing with Pressure | Overcoming Challenges | Keynote Speaking | Attitude | Culture | Behaviours Testimonial - It was one of the best motivational talks translating high performance in sports into the business world that I’ve heard. We are all going into the weekend with many wonderful insights and a spring in our steps