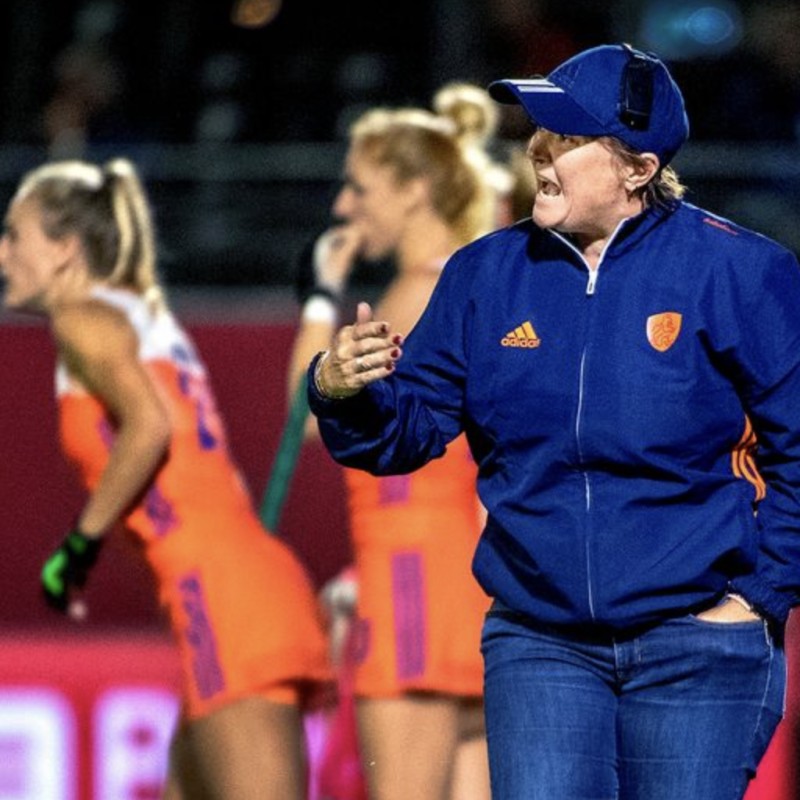 Alyson Annan OAM is a former Australian Professional Hockey player who was capped 228 times for Australia, scoring 166 goals. Alyson is considered one of the most decorated hockey players in the history of the sport, both as a player and coach. Alyson was also head coach of the Netherlands national field hockey team and during her time with the team she led the team to the silver medal at the 2016 Summer Olympics in Rio and the gold medal at 2020 Summer Olympics in Tokyo. The Netherlands also won gold medals at the 2017 and the 2021 EuroHockey Nations Championships. In 2013 Annan gained the prestigious award of becoming a member of Sport Australia Hall of Fame.