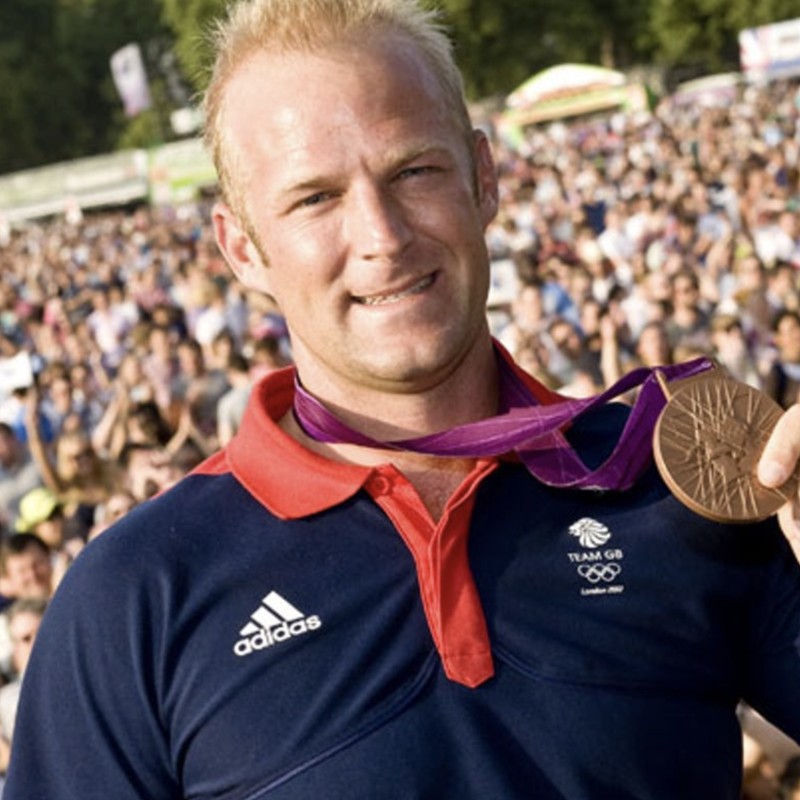 Alex Partridge is an Olympic British Rower who won multiple gold medals at the World Championships and was an Olympic silver and bronze medallist. Alex also won over 25 medals in World Cup events during his career. Alex Partridge was due to make his Olympic debut at Athens 2004 until he had to withdraw due to illness, watching on as a boat with his name on it, the men’s four, powered to gold. Alex bounced back with men’s four gold at the 2005, 2006 and 2009 World Championships. In January 2010, Alex was named as the British Olympic Association’s Rowing Athlete of the Year for his exploits in 2009. Alex was part of the eight that won Olympic silver in Beijing in 2008 and bronze at London in 2012. Since retiring, Alex has focused his efforts on being passionate about Health Strength and Happiness to all through best practices and purpose focussed technology.