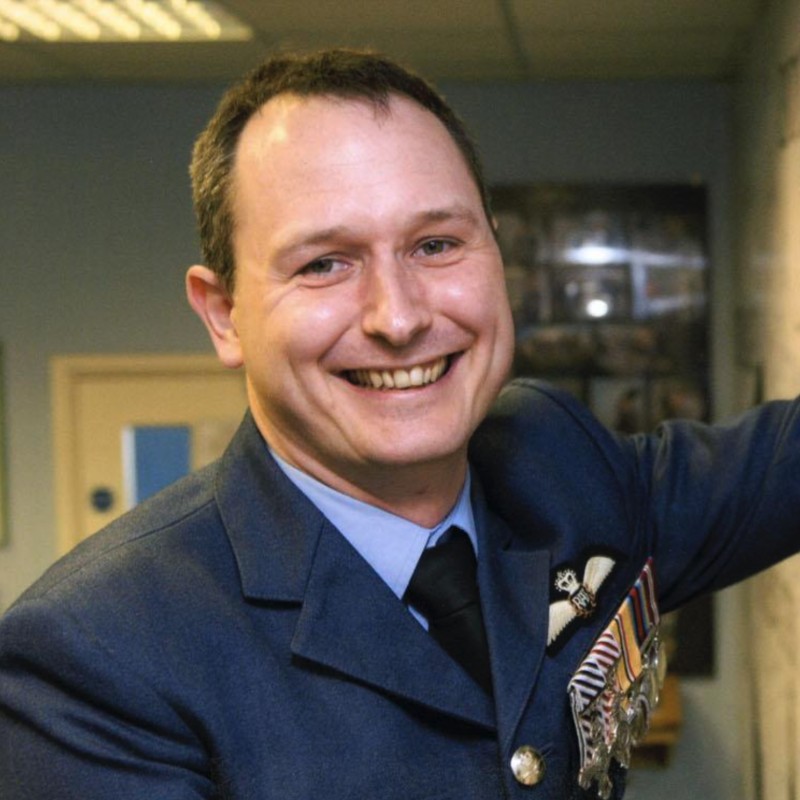 Alex Duncan is a decorated Royal Air Force (RAF) pilot, having flown in some of the most challenging and dangerous missions in Afghanistan whilst piloting his Chinook. In the early part of his career, Alex worked for Concorde for 2 years before joining the RAF in 2000. Alex has flown the Chinook for nearly 3,000 hours and has been sent to Afghanistan and has achieved more than 1,000 hours in combat missions which include assaults directly into enemy territory, supporting both conventional forces and Special Forces. In 2008, Alex was ambushed by the Taliban with a deliberate assassination attempt on the Governor of Helmand province. Although his aircraft badly damaged, Alex saved all 16 civilian passengers on board and six days later he was back in the cockpit and taking paratroopers into battle with the enemy. Alex awarded awarded the Distinguished Flying Cross by Her Majesty the Queen for his heroic efforts.