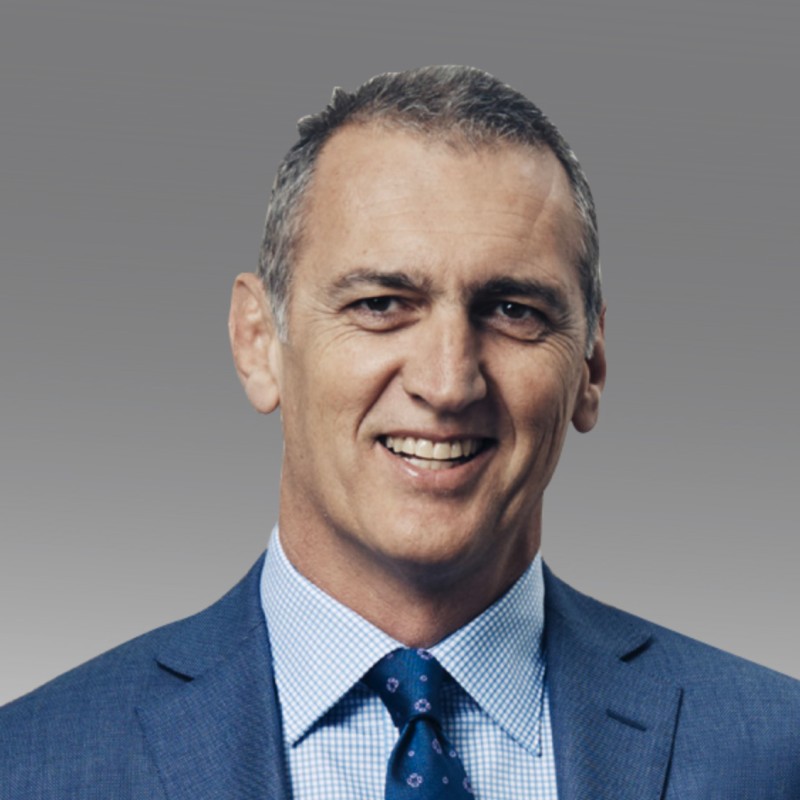 Mick Colliss always dreamed of representing his country of Australia and after failed attempts at cricket, rugby league, rugby union, surf lifesaving and lawn bowls he tried his hand at the game of sudoku, a game he knew nothing about. Mick became the vice captain of the first ever Australian Sudoku team, travelling to India with three of his best mates to the International Sudoku Championships. Having achieved his goal at representing his country, Mick is now widely regarded as the most entertaining after dinner speakers in Australia. His ability to entertain a crowd with his true tails about about mateship, having a go and never giving up, no matter what the odds, have drawn many rave reviews. A modern day poet, Mick has released two books of unique poetry and has recited his work on many top TV shows and for numerous sport and corporate organisations.